Disclaimer: Posts about various technologies and solutions on this website do not represent an endorsement by my employer. All opinions are my own.

My neighbors are bee keepers and wish to use their phones to quickly identify the queen bee in their hives. We set out to build a video object detection model that could track the queen bee.

During the summer of 2020, the bee keepers collected videos of their hives and we (humans) annotated the queen with bounding boxes in Google’s AI platform labeling capability. The image below is an example of a human labeled queen in the training dataset.

We labeled hundreds of frames in the videos. Initially, it appeared that we had enough annotated video frames to train a model for video object detection. However, in one weekend, I spent over $200 on Compute resources associated with Google’s AutoML Video Intelligence Object Detection capability and didn’t have an accurate model to show for the expense. I had some credits to cover the expense, but the bill was a wake-up call!

I needed to better understand each step of the machine learning process before I embarked on another training run. The compute expense also inspired me to obtain a Google Cloud Professional Data Engineer Certification. I am not a machine learning expert yet, but I learned a lot of valuable information and gained experience with modern big data engineering (a pre-requisite for becoming a machine learning engineer, in my opinion).

Soon after I completed the Data Engineering certification, I decided post public updates on this project to get community support and learn in public. You can find my Tweets and Blog posts on this project below. I am also making some of the code available for public use. As I build out the infrastructure, I’ll make some posts and tweets on that too. For now, I’ll just comment that I am using Google Cloud’s AI Platform Notebooks.

Direct message me on Twitter or LinkedIn if you have any questions for comments.

Some (not all) of the code for this project is located in my public repository on GitHub. As I develop the model, I may post more of the code in a separate repository. Send me a message on Twitter or LinkedIn if you are interested in this work. 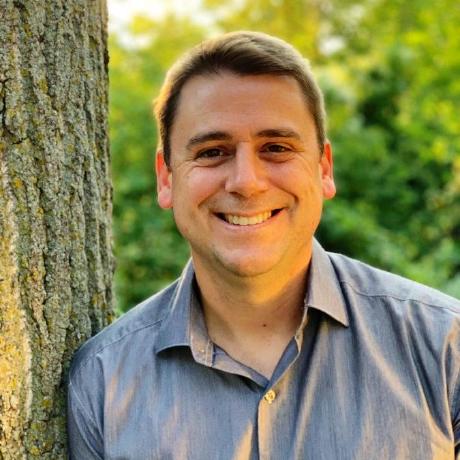 1 Subscriber 0 Watchers 0 Forks Check out this repository on GitHub.com (this link opens in a new window)